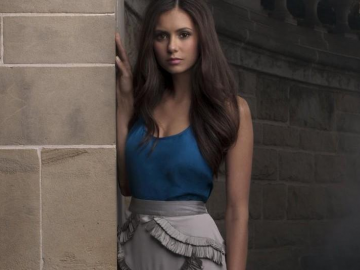 Lindsay Lohan vs Nina Dobrev: Who should play Catwoman in Gotham City Sirens? 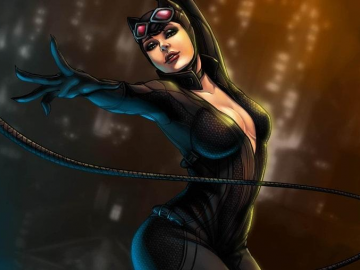 Following the release of the Justice League movie there has been a lot of talk about the future of the DC Extended Universe, with some people suggesting that Warner Bros. could decide to call it quits and reboot the whole thing again, in a bid to get things right for a change. However, there are still those who feel that the DCEU is slowly but surely moving in the right direction and that there are some exciting movies coming our way which could really change things for the better.

One of the DCEU movies which has been getting a lot of interest in recent weeks and months, is that of the planned Gotham City Sirens movie, which will focus on the female characters of the DC world. While we already know that Margot Robbie will be back to reprise her role as Harley Quinn in Gotham City Sirens, we are still waiting to see who will join her on the big screen. There has been a lot of talk about which actress should play the role of Catwoman in the movie, and here we are going to show you why Nina Dobrev has to be a genuine contender. Enjoy! 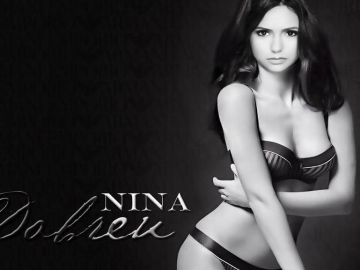 17 reasons why Nina Dobrev would be perfect as Catwoman in Gotham City Sirens
22nd November 2017 @ 04:05pm
Following the release of the Justice League movie there has been a lot of talk about the future of the DC Extended Universe, with some people suggesting ...

Nina Dobrev opens up about her makeup and beauty
29th August 2017 @ 05:28pm
Nina Dobrev has been talking about her appearance and the insecurities she has