News » 23 of the hottest witch actresses in Hollywood 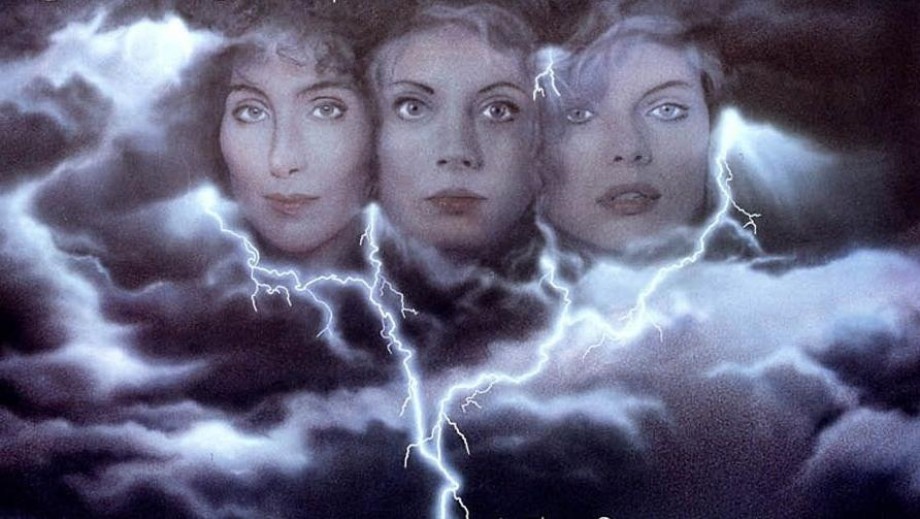 23 of the hottest witch actresses in Hollywood

There are many beautiful actresses in Hollywood and, over the course of time, we get to see some of these women going on to play very similar roles and characters in movies, with fans loving a certain type of film with a certain type of character. Whether it be horror, comedy, thriller, or drama, there are plenty of people all over the world who love a good movie with a witch involved and there have been plenty of them over the years, many of which have been very enjoyable films indeed.

With that in mind, we have decided that it would be a good idea to take a look at some of the many films which have featured witches over the years, especially the ones with the beautiful women playing them. Here we give you some of the hottest actresses to play witches on either the big screen or the small screen and we are sure you will agree that they are all absolutely stunningly beautiful. Enjoy!

1. The beautiful Veronica Lake starred in the movie I Married a Witch

2. Alida Valli played a witch in the movie Suspiria

4. Nicole Kidman was a witch in both Bewitched and Practical Magic

5. Oz the Great and Powerful saw Mila Kunis as a witch

6. Barbara Steele was a witch in She Beast 9. Michelle Williams was another witch in Oz the Great and Powerful

10. Emma Watson rose to fame in the Harry Potter films 11. Sandra Bullock was in the movie Practical Magic

12. Sarah Jessica Parker was also a witch in Hocus Pocus

13. Rachel Weisz was another witch in Oz the Great and Powerful

14. We loved Angelina Jolie in Maleficent

15. Tilda Swinton played a witch in the Chronicles of Narnia

16. Robin Tunney was great in The Craft

17. Susan Sarandon was one of the witches in The Witches of Eastwick

19. Eva Green was one sexy witch in Dark Shadows

20. Neve Campbell also played a witch in The Craft

21. Famke Jansson was the witch in Hansel & Gretel: Witch Hunters

22. Alyson Hannigan spent a lot of time as a witch on Buffy the Vampire Slayer

23. Michelle Pfeiffer not only played a witch in Witches of Eastwick but also in the movie Stardust