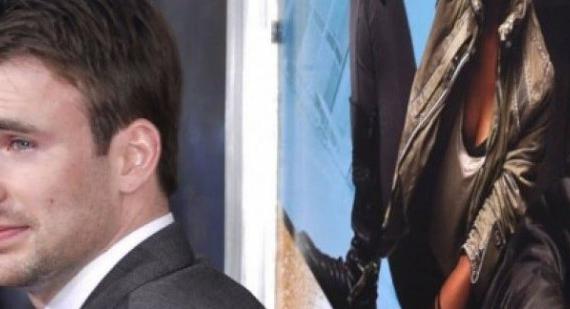 Chris Evans has recently given an interview to Collider talking about his Marvel future, and the sequel to Captain America: The First Avenger.  Evans says he would love to make a small cameo in the Thor sequel, saying, “[Chris] Hemsworth and I even talked about that.  I would love to do a little thing in Thor 2.  It is obviously going to be tricky trying to work out the plot, the reason why I am not there to help him, and why he is not there to help me.  But the best thing about Marvel is that, like I said, the movies were so good and we had such a good time making them.”

He also talks about the Avengers deleted scenes that are being teased for the Blu-ray and DVD release of the movie, and he says, “A lot of that stuff [that was cut] is for Captain America 2.  That is his story.  It is him trying to on a personal level adjust to the fact that everyone he knows is gone and the whole Peggy Carter of it all.  There are a lot of things that he kind of has to come to terms with.  So I don’t know.  I am excited to kind of see flashes of the first Captain, if you know what I mean, and to see his memory of what we now know as an audience of who he was.”

Movie
Will we ever see Emily Blunt in a Marvel movie?

Movie
One to Watch: Beauty and the Beast actor Nathan Mack

Movie
Olivia Munn and Boyd Holbrook excited for The Predator

TV
Kim Kardashian reveals the sibling rivalry between her kids

TV
Kris Jenner to sue Kylie Jenner for using her face without permission?