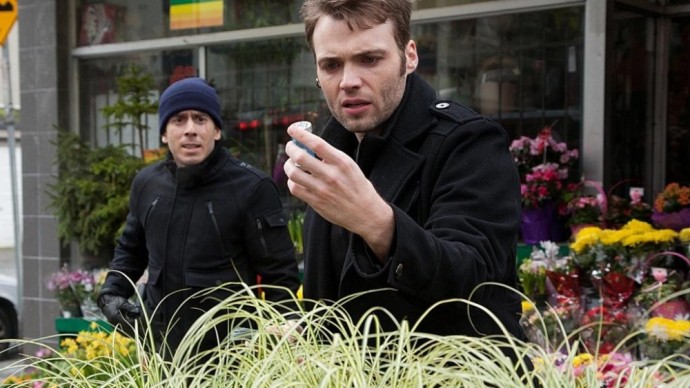 Seth Gabel, our favorite teenage sociopath, is famed for his character as Adrian Moore in the wildly popular TV Series, Nip/Tuck. He gained fame from Fringe and is currently starring in the spin-on-history drama, Salem. Ryan Murphy, creator of the intensively addictive anthology drama, American Horror Story, announced that Gabel will portray Jeffrey Dahmer, "The Milwaukee Cannibal", in this upcoming season American Horror Story: Hotel. 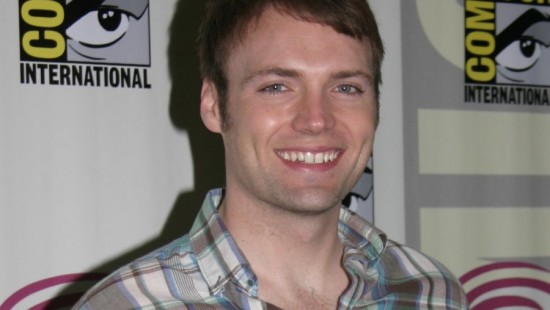 Dahmer killed seventeen men and boys and later crimes included necrophila and cannibalism. Murphy told fans to expect "real-life serial killers" including John Wayne Gacy and Aileen Wournos. It is speculated that the three famed killers will share screen time. Gabel will also be co staring next to Boyd Holbrook, (Gone Girl), in The Free World set to release in 2016.

Although the actor portrays disturbed characters, he has a loving relationship with his wife, Jurassic World star, Bryce Dallas Howard and children, Theodore (8) and Beatrice (3). Gabel, who just celebrated his thirty -fourth birthday on the third of October enjoyed a lazy day with family. He shouted out a thanks to fans on Twitter, "Thank you for all the birthday wishes! My kids forced me out of bed but so far so good." 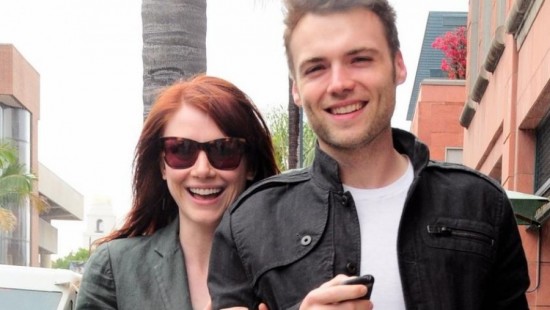 Gabel and Howard intend to raise their children without the glitz and glamour of Hollywood but with a real respect for their work. Howard was quoted saying, "We weren't exposed to the side of the industry that's perceived as being more glamorous, where actors are coddled and where there's a certain level of celebrity. We were completely sheltered from that. I think that that was a good call," when talking about her childhood with her father, Ron Howard.

Poison Ivy Casting: Jessica Chastain vs Bryce Dallas Howard
10th January 2017 @ 08:45pm
Today we move on to our next battle for the role of Poison Ivy in Gotham City Sirens