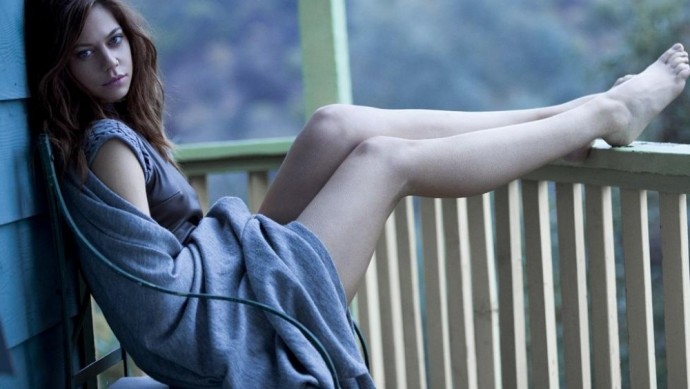 The Big Bang Theory welcomes back Analeigh Tipton this season

Analeigh Tipton, the beautiful 'America's Next Top Model' runner-up and the lead of ABC's very short lived 'Manhattan Love Story' is returning to the Big Bang Theory this Fall. According to sources from the show, Tipton will be a new character this time round, because way back in season 2 she played herself, (Raj and Howard attempted to break in to the 'America's Next Next Top Model House!). 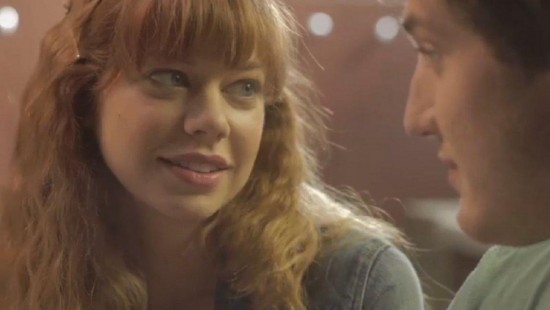 It's rumored that Tipton will also guest star with Stephen Merchant, and the two of them will be interacting with Sheldon and Amy but no details have been given. The episode Tipton will first appear on will be called 'The Helium Insufficiency,' in which Sheldon and Leonard have to hide their breakthrough helium ideas from other thieving scientists.

Apparently, Amy will be in search of a new boyfriend. There is speculation that the new boyfriend will be Merchant. Although Merchant's name has been credited to the episode already, Tipton's has not been thus far. Although there is only speculation on the roles that the newcomers, Tipton and Merchant, will bring to the show; many fans assume that both will have a big impact on Sheldon and Amy's already tumultuous relationship.

You can see The Big Bang Theory Monday nights on CBS, until it switches to Thursday nights starting November the 5th. After her appearance on America's Top Model, Tipton made her film debut in The Green Hornet in 2011. She went on to play the babysitter in the Steve Carell movie 'Crazy Stupid Love.' The New York Times called Tipton a 'face to watch.'

25 reasons why Kaley Cuoco should be a big screen movie star
19th January 2018 @ 09:10am
There have been so many beautiful and talented stars coming through in Hollywood over the years and there continue to be a long line of stunning stars c ...