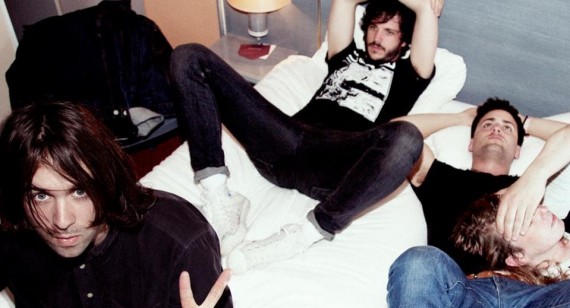 The Vaccines insult Rihanna saying she is not a real artist

The Vaccines have had a swipe at pop princess Rihanna, saying that she is not a "real artist".

The band told Digital Spy that the 'We Found Love' singer is merely the front for a large team of songwriters and producers. Guitarist Freddie Cowan said: "Rihanna isn't an artist - she has 15 writers, 15 songwriters and 15 producers all fighting for space on her albums and she's the face of it,."

Freddie continued: "I have nothing against it, but I don't want to be associated with it."

When asked about Rihanna's collaboration with Coldplay - in which they sang 'Princess of China' - Freddie suggested that it lacked "artistic merit" due to the Bajan popstar's presence. 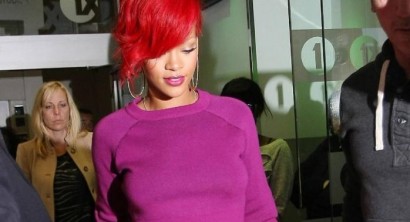 "I've never heard that song, but it's Coldplay - they'll do whatever they can to be the biggest band on earth, to be bigger than U2," he said.

"They do it really well and they've never put out a bad album so hats off to them. I have nothing against those collaborations because I don't feel you can judge people, but I don't think I'll ever be involved in something like that. It needs artistic merit."

Rihanna receives huge praise from Marilyn Manson
20th September 2017 @ 03:32am
Marilyn Manson has been heaping a huge amount of praise on Rihanna