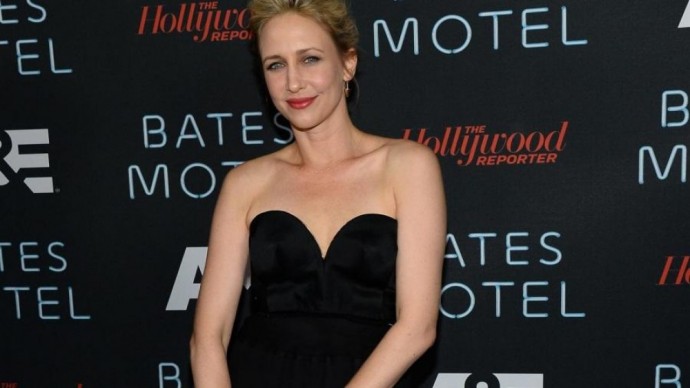 Actress Vera Farmiga was the victim of a recent internet death hoax. Recently a Facebook post started circulating that the Bates Hotel star had passed away. The post entitled 'R.I.P. Vera Farmiga' drew nearly one million 'likes' on social media. 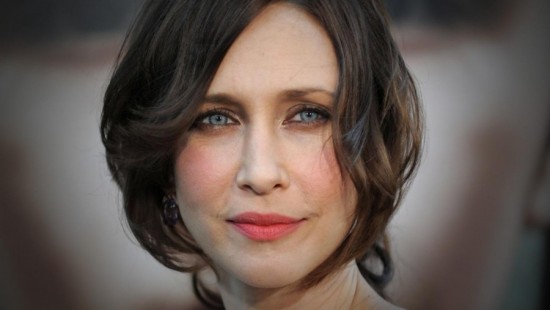 Fans quickly took to Twitter to pay tribute to the 42 year old actress, however, there was some healthy speculation that the story was a scam. Farmiga's reps made an announcement the next day reporting that she was alive and well.

The hoax is the latest in a long-running series of celebrity death hoaxes that have swept the internet. Other notable names that have suffered similar online ruses include Cher, Eminem, James Earl Jones, and Paul McCartney who has been the victim of multiple fake death reports dating back to the 1960s. 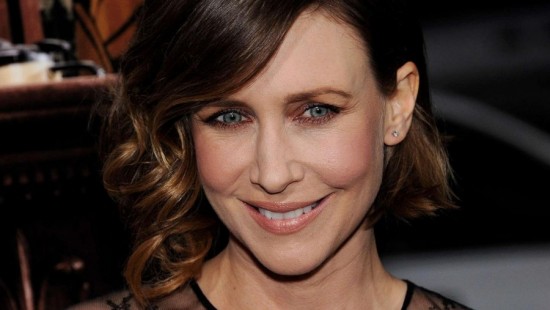 These hoaxes inevitably cause distress and anger for fans who are also the victims of these reckless pranks. The statement by Farmiga's people wisely warned her fans that they should not believe everything that is reported on the internet.