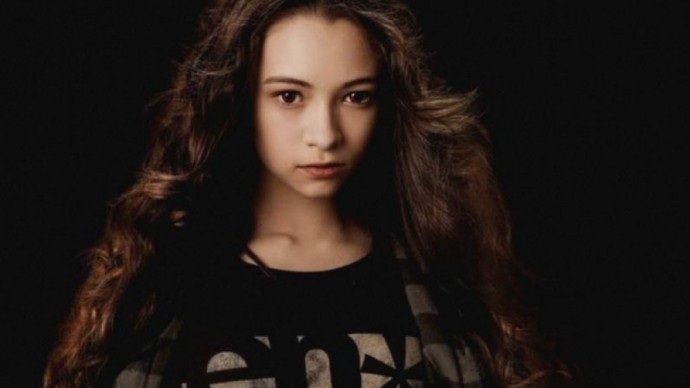 Jodelle Ferland is one of the top young actresses in Hollywood Jodelle Ferland is moving up the ranks on social media accounts like IMDb, making it to #20. That's not a bad spot to be in for this 21 year old actress, who has played roles in Dark Matter, Twilight Eclipse, and Silent Hill. Her fans on Twitter seem to be focused on her popularity ranking by posting a link to her account recently giving her praise for the achievement. 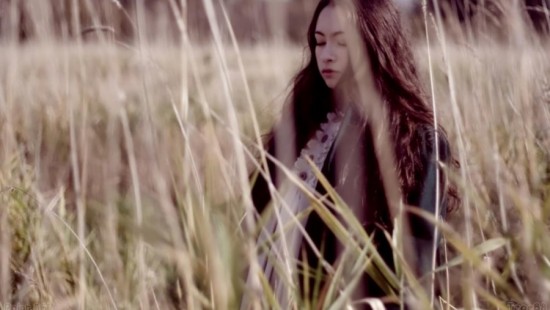 Jodelle Ferland is a whimsical beauty who spreads good cheer and her humor by posting and tweeting to her fans. She was just recently seen at Comic Con with other Sci-fi actors signing autographs and taking pictures with fans. Jodelle is no stranger to changing up her looks for roles or just for her own pleasure.

Recently she posted to Twitter that she would be changing her hair back from the blueish-green color she had been posting pictures of, to the normal dark locks of her former self. Her blue eyes are magnetic in whatever color she wears and her fans like the color palettes she chooses. She assures her fans that the blueish-green color will be back in time to play her role on her second season of Dark Matter. 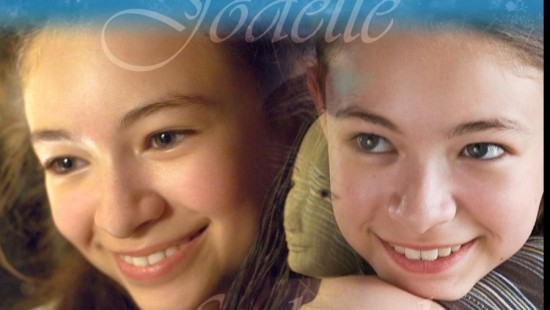 Dark Matter is the Tv Show Jodelle's now working on as Five and recently awaiting a season 2 performance. Fans posted to her account on twitter that they hoped that Dark Matter would be nominated for the People's Choice Awards 2015. No word as of yet, but her fans will be tracking her progress for sure.

40 Hollywood stars you forgot were in Smallville
2nd March 2018 @ 10:07am
There are many big name stars in Hollywood today, who had to work their way to the top of the acting industry and were not just handed their big break i ...

Jodelle Ferland reveals her busy future
17th October 2011 @ 03:55pm
17 year old actress Jodelle Ferland is certainly one to watch as she is slowly progressing into one of Hollywoods top young actresses.

Music
Miley Cyrus continues to have pops at Liam Hemsworth

TV
Hunter McGrady is proud of her beach body

Movie
Margot Robbie does not need to help her "poor" brother

TV
Will Janet Agren ever make a return to acting?